The gold bullion definition is quite tightly defined but many people generally use the term incorrectly whilst referring to all types physical investment metal you can buy (not that it really matters as people will understand what you are wanting to say). It retains a core definition that has been handed down to us through the ages of time.

The best meanings of words are where its description is simple and where the various details and areas linked to it are then discussed in more detail separately to flesh out your knowledge about it.

The gold bullion definition is:

When the element gold, is solely considered as a physical metal without regard to its value.

It is important to note that to consider it solely as a physical metal, then it must exclude impurities, i.e. it is pure and without contamination of any other matter. Today's purity standard for investment grade gold bullion starts at a minimum of 99.5%, but the market now generally uses 99.99%.

To get gold bullion without impurities means it to be refined first, which as an act, is directly linked to and derived from the origin of the meaning.

The all-important word in all of this is bullion, whose origin can be traced back to at least around 1300AD in the Anglo-French language and much further back in time in the Latin language to the days of the Roman Empire.

Bullion originally came from the Latin word 'bullire', which means 'to boil' or 'to bubble'. 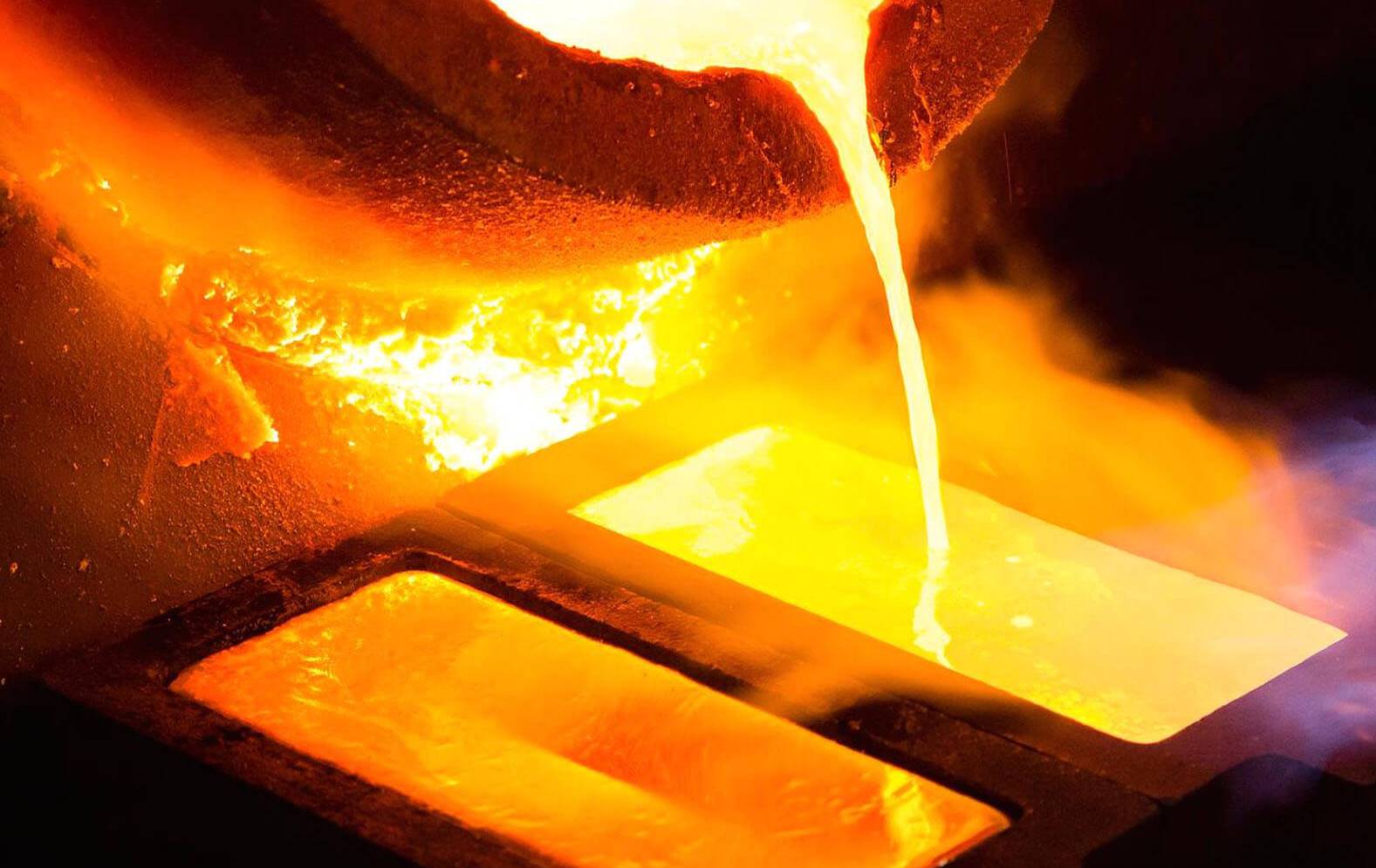 That boiling/bubbling is how it links to metal refining, where refining melts and boils metal in order to separate it from the other materials (impurities) it is mixed with. Metals refineries are boilers of metal and therefore create bullion.

In Olde English, the definition of bullion refers to "a melted uncoined mass of gold or silver that is suitable for further processing."

That mass of uncoined gold or silver related to what are referred to as cast bars or ingots rather than minted bars, which weren't produced until the early 1950's.

Modern Application of the Definition

It should be highlighted that the gold bullion definition can only relate to metal and not any other material or substance that can be similarly melted, boiled and cooled into a more refined product.

The gold bullion definition is not exclusive to that one chemical element, gold. It can also be applied to the other precious metals including silver, platinum and palladium, and is also commonly used for the non-precious metal, lead.

Other than the exception of lead, refined forms of non-precious metals today such as copper, iron, steel and aluminium are normally called billets or ingots.

However, you can still technically apply the definition to cover all metals in general as long as they are:

Affecting the Definition with Added Value and Form

The reason why the gold bullion definition focusses solely on the physical metal itself is because the value of the metal being refined is an additional and subjective variable. We are only interested in its physical property.

Where gold is poured into bars, ingots or grains, it is classed as bullion. The traditional and modern gold bullion definition basically relates to the first poured mass after refining, such as a 400 oz bar.

Where any value has been added, normally through aesthetics, the product should no longer technically be referred to as bullion, as per the following examples… 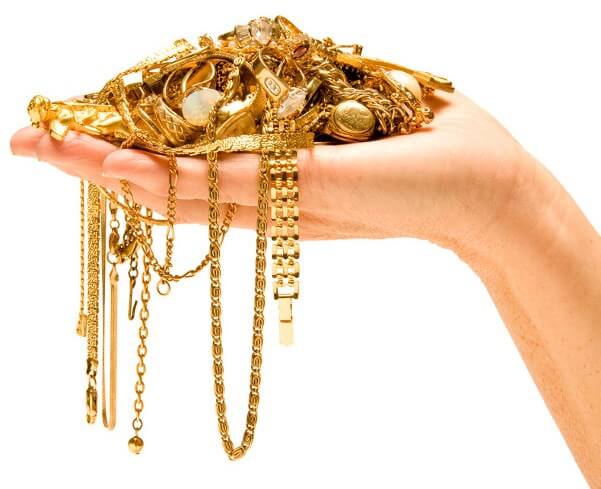 Jewellery does not fit the gold bullion definition because creating jewellery requires a second manufacturing step that adds value through transforming the original bar shape into something visually appealing to be used for decorative purposes.

When the basic original poured refined metal is converted into any other product that has a more complex characteristic of shape, function and form, then it has moved on from its most basic bullion definition. All because of the addition of value.

Gold jewellery is a value added product that is derived from, and consists of gold bullion.

Remember, that the old definition referred to the refined mass being 'uncoined'. Therefore technically speaking, minted coins don't meet the aforementioned definition, even though they are regularly advertised as such.

A great number of people and businesses tend to refer to minted gold coins with a minimum fineness of 999.9 as bullion, which isn't a major issue, it's just a technical one (and a relatively slim one at that…and meanings do change over time).

The reason for not meeting the definition is normally due the extra value typically added to those coins through the addition of artistic designs.

To produce minted coins, you start by producing a sheet by either rolling out a cast bar or through continuous casting from the still liquid metal.

That sheet then has round shapes stamped out of it to create what are called 'blanks'. Blanks are individual round pieces of metal that do not possess any sort of engravings on them…they are blank. Each blank is then individually stamped with the design relief of the coin that the mint wants to manufacture.

Minted coins generally command a far higher premium than bars because of:

Therefore, whilst minted gold coins come from and contain gold bullion like jewellery, they technically don't meet the gold bullion definition due to the added artistic value, whilst their preceding blank status does meet it.

However, as with every rule there are exceptions, and I'd say that could apply to coins where their artistic design is minimal and rarely changes from year to year, such as Canadian Maple Leaf coins.

What About Minted Bars? 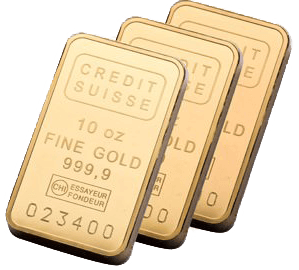 In today's precious metals market, minted bars are also considered to be bullion alongside cast bars and ingots.

Even though they require a small extra manufacturing step, such as being stamped out of a continuously cast sheet, they rarely have extra value added to them.

Minted bars normally don't have the same artistic designs that change annually as coins do. That lack of deliberately added subjective value intended to appeal to would be collectors keeps these bars classed as bullion.